Guangzhou (CNS) -- Guangdong still suffers from the most severe drug crimes in China, despite the fact that between early 2011 and the end of May 2012 more than 26,000 cases of this kind have been solved, 50 per day on average, announced the Provincial Narcotic Control Commission on Monday.

The provincial police brought 18,968 drug crimes to justice, ferreted out 8,900 kilograms of drugs and apprehended 20,011 suspects in 2011, figures that are up respectively 19 percent, 70 percent and 11.3 percent up year on year. Each of these figures tops all mainland provinces for crimes of this nature.

Police also released information on several typical criminal gangs that either involve a huge domestic network or have international ties.

Guangdong aims to arrange job placements for 70 percent of its rehabilitated addicts by 2014. 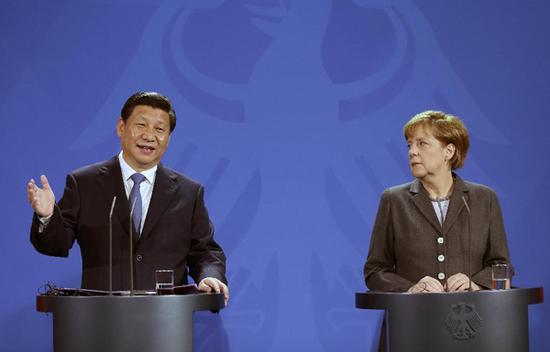 China-Germany ties at a glance 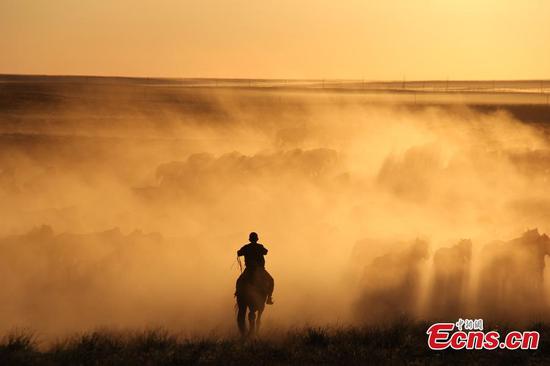 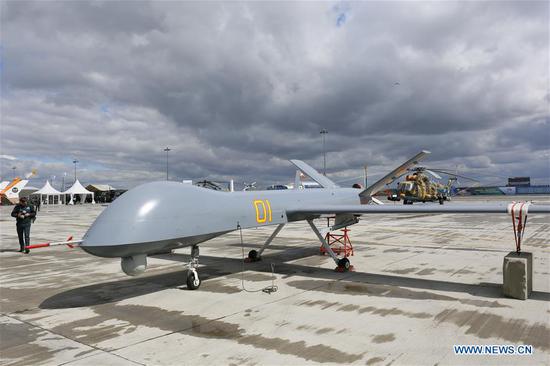 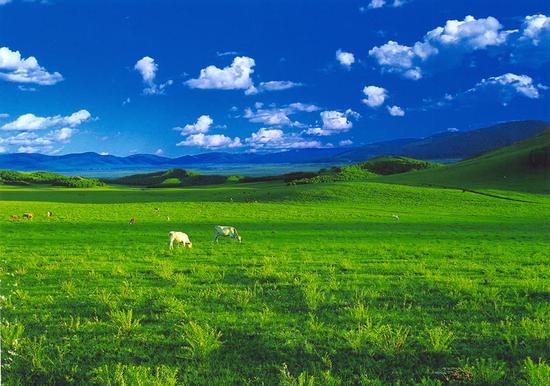 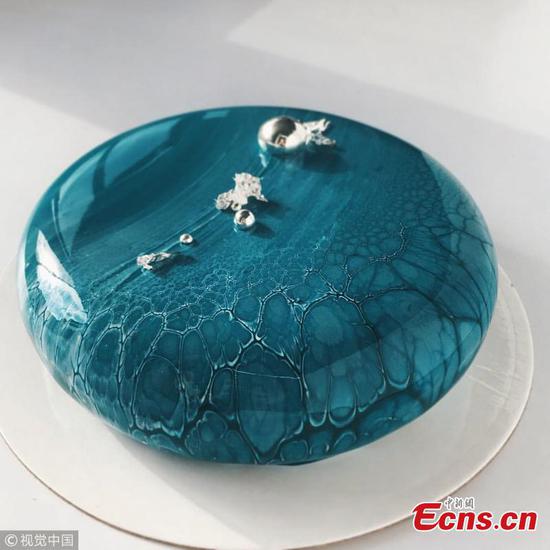 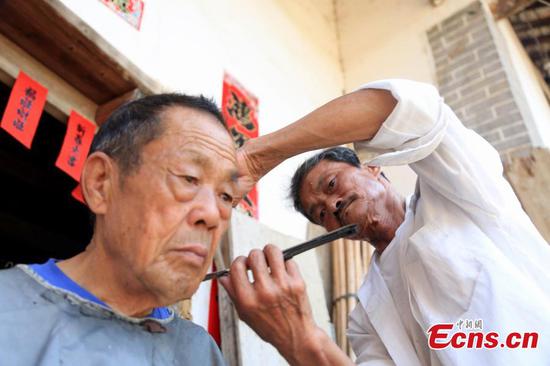 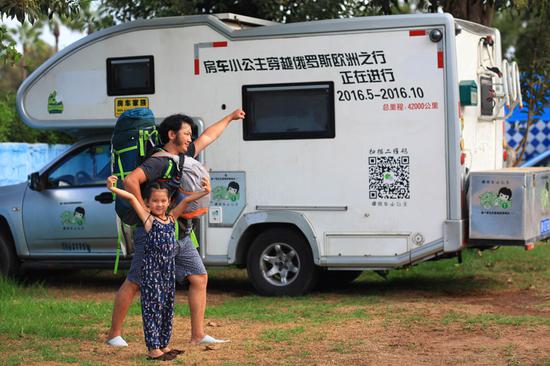 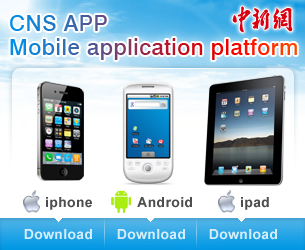 Links | About Us | Jobs | Contact Us
Back to top

Copyright ©1999-2011 Chinanews.com. All rights reserved.
Reproduction in whole or in part without permission is prohibited.